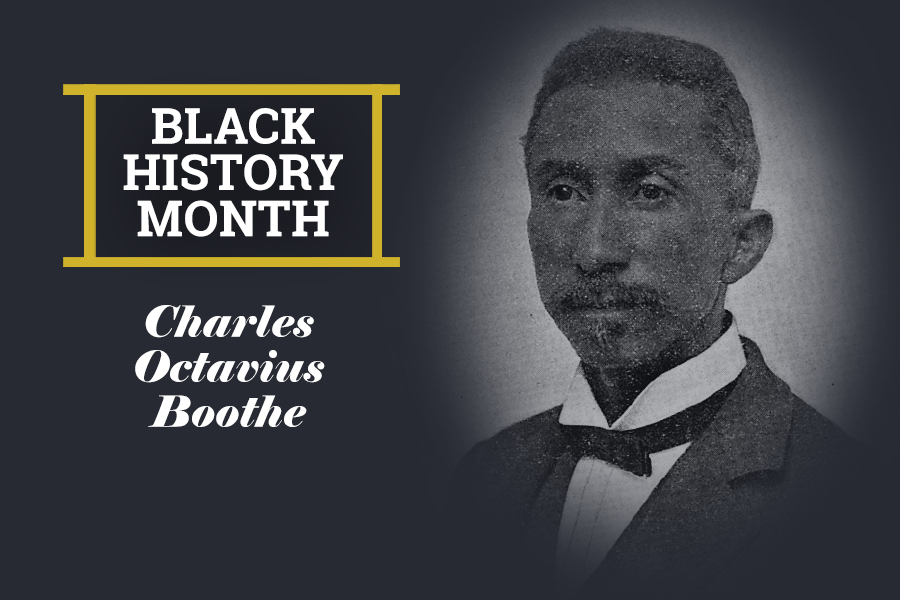 The abolishing of Jim Crow got African Americans into the classroom but not into the curriculum. I have never been assigned a book by a black scholar. I have never had a seminary professor who is a person of color. Various lectures have skipped over black people in church history.

For a number of you reading this, those facts are not alarming. Therefore, I challenge you to think about how many non-white scholars have you read? How many books by black authors are on your bookshelf? How many “orthodox” non-white theologians can you name? Can you name people of color who you have been formally taught by? I assume the list is small because it feels normal to not associate people of color with academia.

Where The Brothas At?

Beloved, I know you have a zeal to preach the gospel. I am convinced you desire the gospel to reach all nations. I have seen the efforts in the unity of the body of Christ. But I would ask, “Is your Christianity monoethnic? Faithful black believers aren’t talked about much. Therefore, you need to know about people like Charles Octavius Boothe.

Who is Charles Octavius Boothe?

Boothe was born in 1845 as a slave. His two passions were the Word of God and uplifting African Americans through education. He pastored Dexter Avenue Baptist Church, which is known for being pastored by Dr. Martin Luther King Jr. He also played a vital role in the founding of Selma University.

Boothe’s passion for education and scripture led him to write Plain Theology for Plain People.

His book is meant to communicate complicated theological concepts to unlearned people.

I would like to offer you five reasons why you need to know about Boothe.

1)    Boothe is proof that the black faith is more rigorous than most assume. I get weary of people believing that black churches only teach prosperity or liberation. Boothe destroys these myths about the black faith.

2)    Boothe's life is a testimony of 1 Corinthians 1:26-30. He didn’t attain any formal theological training, but he studied the word. In his time, he would been perceived as a common, uneducated man like Peter and John in Acts 4. But like them, you can tell he had been with Jesus.

3)    Boothe is an example of how scriptural convictions can fuel faithful community engagement. He along with other ministers elevated the literacy rate among African-Americans in the south from 10 percent to 43 percent in 1890. He taught people to read so they might read the Bible and interpret it correctly. His conviction that all men are created in the image of God also led him to be vocal about immigration.

4)    Boothe saw the need for the unity of the Body of Christ. He worked alongside white Christians in the Jim Crow era. Also, he worked with Southern Baptists through the Alabama Baptist Convention. He saw that we need to cross racial boundaries so sinners might be saved.

5)    Boothe can serve as a hero for black Christians who feel they are unrepresented in Christian History.

Let me tell you the difference a hero makes. The Lord used a white collegiate ministry to save me. For several months, I believed the heresy that white people had the gospel and the black church did not. So for the first time in my life I started attending white Southern Baptist churches. Typically, I was one of the few black people there. The worship, congregation, and terminology made me feel uncomfortable. I figured I would get used to it. But one lunch hosted by this collegiate ministry, a black Southern Baptist preacher spoke. I hesitated to trust him because of my beliefs. This preacher preached with the style I had missed and the orthodoxy I had learned about. He became one of my heroes and saved me from turning my back on black churches.