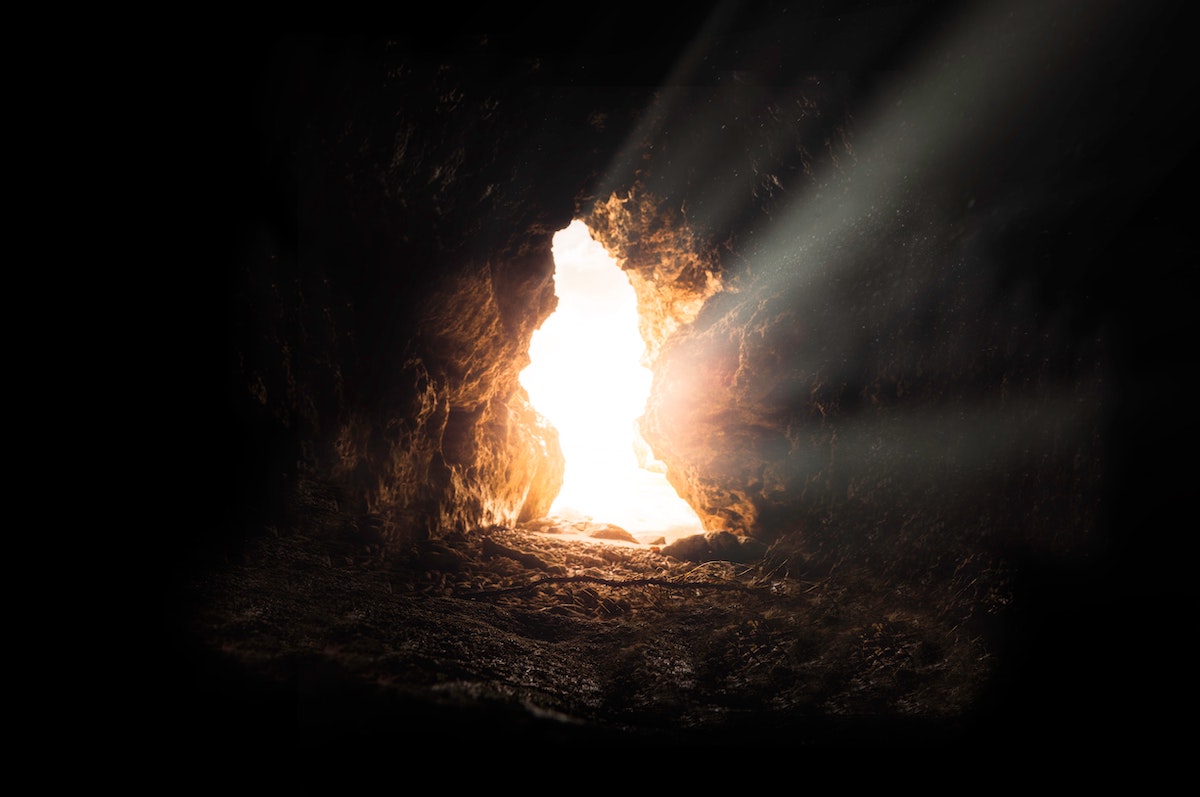 When my daughter was young, she wanted a lemonade stand to raise money to help with summer camp expenses. I was proud. Later, I realized I had missed her point entirely.

Our church group was headed to G.A. camp, a missions camp for girls. I was delighted that my daughter wasn’t interested in raising spending money for herself, but instead wanted to help pay someone else’s way. Even then, her grit, her determination to work all day at her makeshift stand didn’t make sense.

After all, the church was going to help anyone with financial concerns.

Dollar signs clicked away in my mind as I made gallon after gallon, investing more sugar, more lemonade, more cups. Still, she was undeterred, even when her “profits” soared above $150.

Then I learned why.

My daughter sold lemonade with one particular friend in mind, a Muslim girl at school who needed Jesus.

Knowing that explained everything – my daughter’s actions, her fervor, even questions she asked that week. I was stunned, and ashamed, that I hadn’t understood sooner.

Perhaps that is how the disciples felt as the truth of the resurrection sunk in. They must have thought, “That explains everything.”

N.T. Wright borrowed from C. S. Lewis to say it this way: “I believe in the resurrection as I believe that the sun has risen. Not that I can see it, but that by it I see everything else.”

The resurrection makes sense of the biblical story, Jesus’ teachings, and how we should live our lives. Here are three ways to show children what this means.

1. The resurrection makes sense of the disciples’ new courage

Children understand fear. In varying degrees, they understand the fear the disciples felt at Jesus’ arrest and crucifixion.

After the resurrection (really, after Pentecost), the disciples and the early church became bold despite opposition and persecution. If death was the most the Jewish or Roman leaders could do, there was nothing to fear. Jesus had conquered death. When we emphasize this dramatic change to children, we help them see that the disciples’ new courage is evidence that the resurrection really happened.

People die for beliefs that are not true, but people do not die for beliefs they know are lies. The early Christians faced death with courage because they had seen, talked to, and ate with Jesus who was truly alive.

2. The resurrection makes sense of worship on Sunday

First-century Jewish life revolved around the Sabbath. It was commanded by God and central to how they lived, worshiped and thought.

Changing from worshipping on the Sabbath to worshiping Jesus on Sunday would have been monumental for the Jewish believer. Only seeing, talking to, and eating with a living, breathing Jesus could affect that kind of change.

Today, the current COVID-19 isolation may help a child better understand this point. The canceling of important events such as birthday parties and school or the heavy restrictions on events such as weddings shows that it takes something very serious to change how people act and think.

N. T. Wright points out that most Jews believed that resurrection was an event that would happen at the end of time for the righteous dead. Resurrection was not a core belief of Judaism.

But Paul makes it clear in 1 Corinthians 15 that the resurrection of one man, Jesus, in the midst of history rather than at the close, is the heart of the Gospel, the non-negotiable centerpiece that grounds everything else Christians believe.

For the Jewish followers of Jesus, this immense change could happen only if Jesus had truly risen from the dead.

3. The resurrection makes sense of suffering

Any attempt to explain suffering is to wade into deep theological waters, and certainly, the answer cannot be found here. Adult believers can, and must, give great thought to what the resurrection means for life’s hardest moments.

But there are lessons here about difficult times a child can understand.

The terror, the second-guessing, the fear that they had been wrong about everything, must have crushed the disciples in the hours after the crucifixion. Maybe this is why it took them so long to understand what the women reported.

As the disciples came to see, children need to hear that God is still at work even when life has been turned upside down. They need reassurance that God’s greatest blessings sometimes flow out of life’s most heartbreaking moments.

As the COVID-19 stay-at-home mandate came into effect, New Orleans pastor Matt Tipton urged Christian parents in a recent sermon to model for their children “not fear, but fearless faith.”