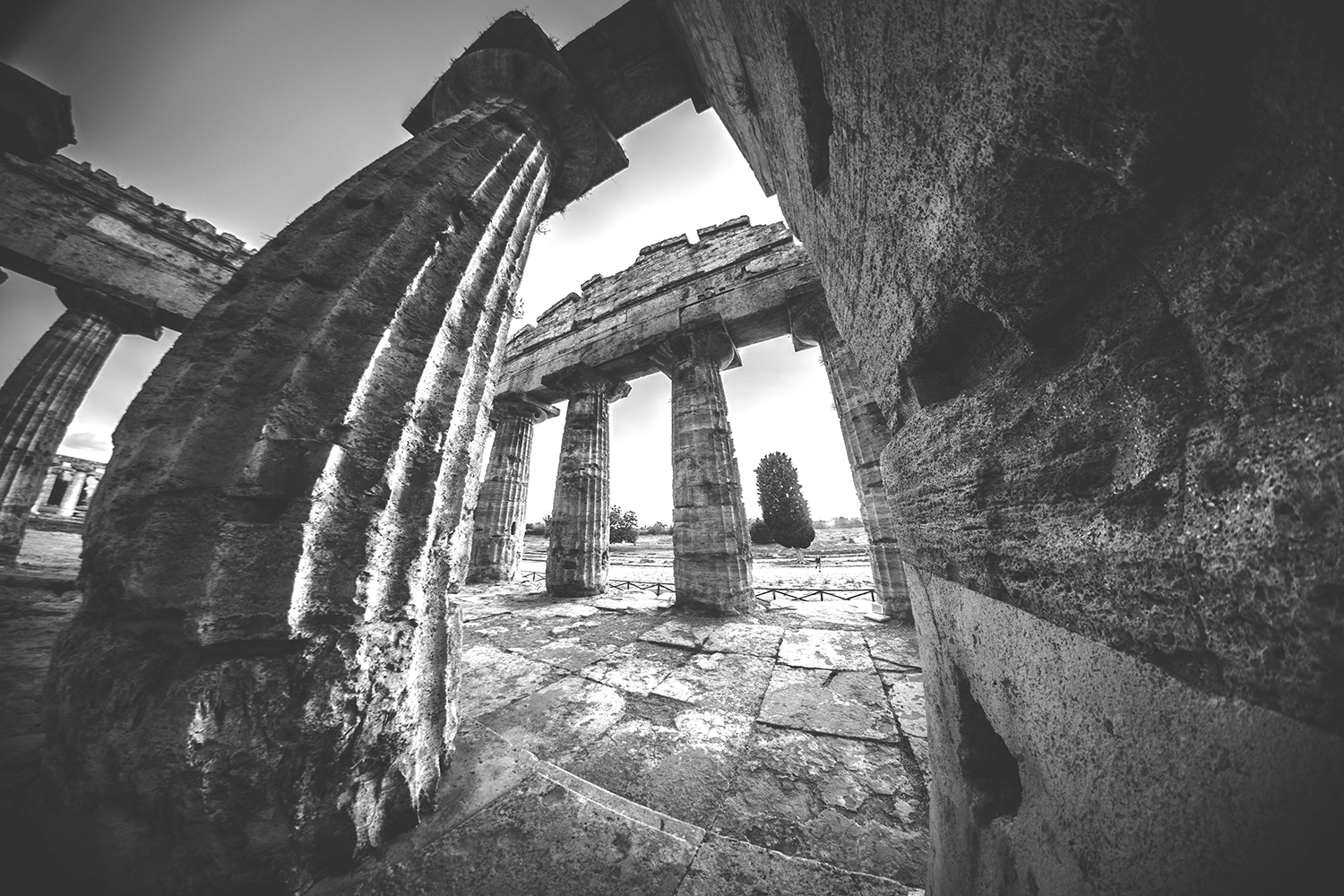 8 Things I Learned from Defend this Year
By Joe Fontenot

Defend is our annual apologetics conference. This year we had the chance to sit down with a few of our speakers and talk with them on the podcast.

Here are a few things I learned:

1. Quantum mechanics is small (but not too small for God).

Dr. Neil Shenvi explained that weird things happen in quantum mechanics. So weird that some people are struggling with its implications. But, fun fact, it is also our single most proven scientific theory--even more than old stalwarts like gravity and relativity. And what's really interesting is that it's completely compatible with God (of course). This is something the church can (and should) embrace.

2. The most common objection to the faith is...

According to Lisa Fields, who runs the Jude 3 Project, it's "behavior." Of those professing to be Christians the ones who don't act like it are one of the biggest barriers to those considering the faith. The implications for this in apologetics are interesting. Arguments are important. But how we live is even more.

3. Apatheism is a word (and one you should know).

What do you say to someone who's not hostile or undecided, but simply doesn't care about Christianity? Kyle Beshears, associate dean at University of Mobile, walked me through how to get that door open. The secret?

4. The apologetic questions we Don't need to answer.

Abdu Murray--lawyer turned North-American-director-of-RZIM--talked about a shift in mindset from focusing on questions to focusing on people. The thing here is that no question comes without a context. And it's that context that really unlocks the question.

5. The time when Frank Turek said not to talk about Christianity.

He spends a lot of his time on college campuses dialoging with atheists. And similar to Abdu above, Frank talked about the value of being present during difficult times. It's not about the objection or the agenda, it's about the connection.

6. The role the Sermon on the Mount played in founding Mormonism.

This one was a bit left-field to me. I know the basic theology of Mormonism, but I didn't know the extent of, um, borrowing, Joseph Smith went to in the early days (highlight/copy/paste--had it been invented--would have been a huge time saver for him). Rob Bowman is the guy who co-authored books that will often show up on our syllabi, like Faith Has Its Reasons and Putting Jesus in His Place. He talked about the process of Joseph Smith's 'inspiration' (and other shenanigans).

7. How to raise your kids when you've lost your spouse.

Not at all depressing. Really. Gary Habermas, who is now one of our visiting professors, discussed apologetics from the angle of doubt and personal struggle. Most specifically, he talks about his own time when his wife died and how he made it through that.

8. How to start an atheist-Christian book club (and why you'd want to).

James Walker, the president of Watchman Fellowship, walked us through his book club. It's a clever idea, because it gives both sides a chance to meet the people behind the arguments.

Missed out on Defend? Or didn't get to hear all you wanted to? Check out our podcast. We'll have each of the above this season. Go to nobts.edu/podcast and subscribe.

Joe Fontenot is the marketing strategist at NOBTS and author of Minimalist Marketing.