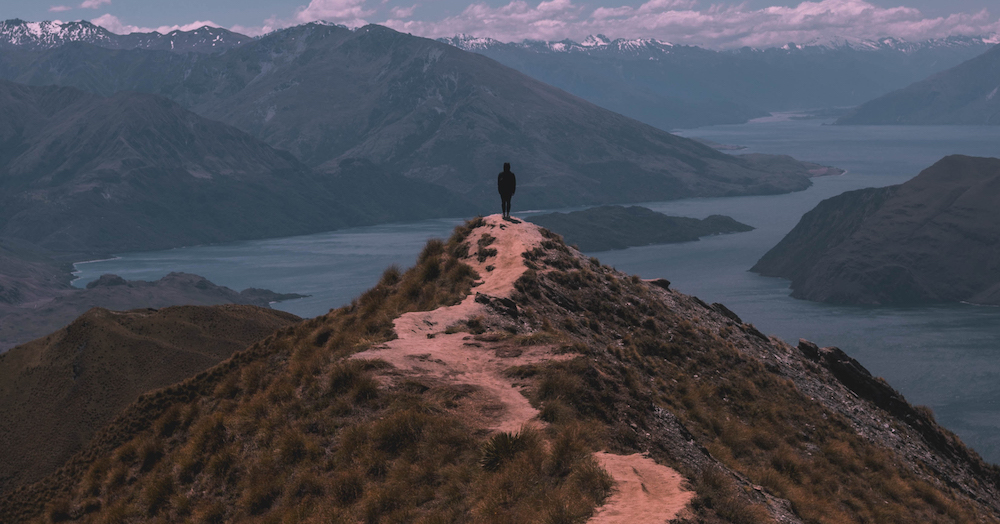 When new seasons of life come
By Nancy Tucker

“To everything, there is a season and a time to every purpose under the heaven...”
Ecclesiastes 3:1 (KJV)

I arrived at work, spoke to a few of my co-workers, poured a cup of coffee, and then headed to my desk. As I begin to look over my schedule for the day, I called my sister to chat for a few minutes. During our conversation, my son called.

I answered, and was getting ready to tell him I would call him back when he interrupted me… He told me his dad’s job had called him and said that Norm (his dad) had gone into cardiac arrest.

And they were currently on the way to the hospital.

I remember I was very calm. After hanging up with my son, I called my prayer partner, and we prayed about the situation. And then I updated my boss, left work, and got on a train headed to the hospital.

Halfway to the hospital, the Lord spoke to me and told me to call my son back and tell him to come to the hospital. On the phone, I told him his dad might be in intensive care and would probably want to see him.

When I arrived at the hospital, the receptionist said she would call the doctor, and she asked me to wait. The doctor came out with several other people.

I knew then that something was very wrong with Norm.

He asked if we would go across the hall to speak in a room. And then he told me that Norm had passed. When my son arrived, I ask them to explain the situation to him, in case he had any questions.

That day was a page-turner for my son and me. We knew our lives would never be the same. We had entered a new season. And had I known this season was coming, I would have done anything in my power to avoid it.

But I didn’t know it was coming.

In Ecclesiastes 3, Solomon talks about different seasons. It starts smooth and easy, and it reads like a beautiful poem. We can even get the impression that when it’s time for our season to change, there will be a warning, a flashing bulletin, or maybe even an email just before we are to enter the next season of our lives.

We could wake up one morning, and the crisis is upon us. The page in our lives have been turned, and we are entering a new season. Its timing can take us by surprise, like a powerful wave, and it can knock us off our feet.

The truth is, change will happen in each of our lives.

We cannot stop it. Today as you read this passage that Solemn wrote, meditate on each verse.

Although our particular situations may vary, we will all likely endure difficult struggles and overwhelming circumstances that cause us to give in to anxiety and fear. In those moments may our hearts find encouragement in the truth that God’s powerful presence is always with us.

Hebrews 13:5 states, “...I will never leave thee, nor forsake thee.” God was with me when I first received the news about my husband; it was God who kept me calm and spoke to me on the train. I knew I was not in this situation by myself. God was there with me!

In Daniel 2:21, it says that God is the one who changes times and seasons. You must make the most out of your season and glean from it as much as you can. Some seasons are brief, and some seasons seem as though they will never end. Some seasons leave us puzzled, and we question: Why did this happen to me?

But through it all, we know that God has a purpose for every season in our lives. God never does anything in our lives that is not ordained by Him. And he will most certainly draw good out of everything.

If you’re in a new season, ask yourself: What can I learn from this? How can I see God in this? And remember, whatever is happening, God is with us through it all.

Nancy Tucker is a current NOBTS student and she is currently pursuing an advanced women’s ministry cerificate.