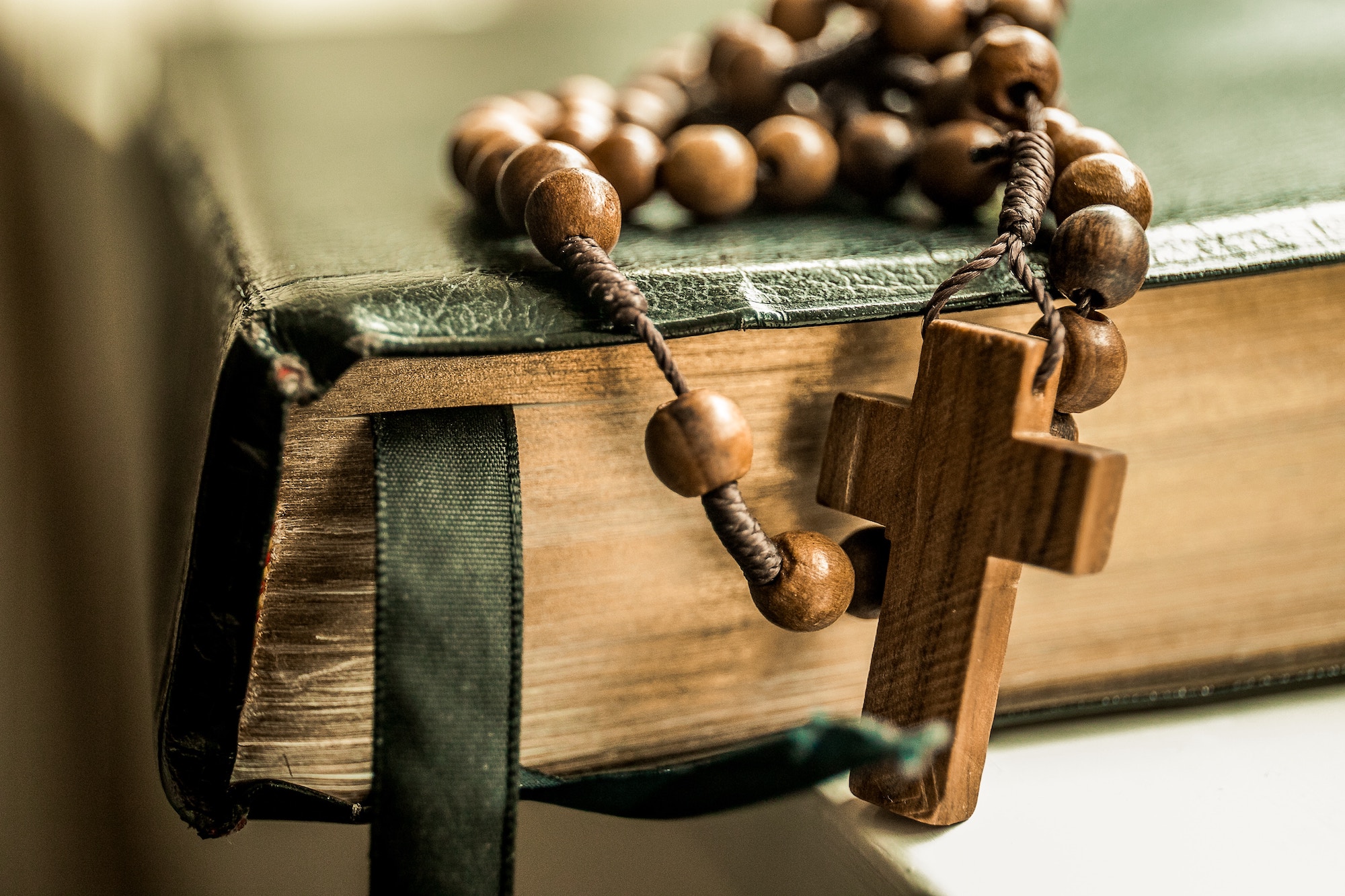 “Laura, what if you never got married?”
Well God, I would feel as if You wasted my life.

My own response to the Holy Spirit's question crushed my soul as I realized how wrong my priorities were. In that moment in college, God pried my clenched fist open to release my idolatry of marriage, and the surrender was not pretty. As much as I tried to convince others and myself that it wasn’t, marriage had been my ultimate goal since middle school. Surrendering that desire was painful. I certainly was not acting as if I believed God was enough to satisfy me or was worthy of such a sacrifice.

In the end, God changed my heart and led me to repentance, but I wish I had been more willing to lay down my desires in view of His worthiness.

Recently, the local Catholic seminary invited some NOBTS students to join them for a conversation about ministry in New Orleans, followed by an evening prayer service and dinner together.

As we were welcomed and escorted down the marble halls by cheerful seminarians in their flowing robes and white collars, I found myself surprised at their ages. Many were in their twenties like myself. I suppose I had subconsciously expected somber middle-aged men. Yet our Baptist group quickly found ourselves talking, laughing, and joking with these students as naturally as we do amongst ourselves.

These seminarians tasked themselves with showing us around the seminary, explaining aspects of the evening prayer service that were unfamiliar to us, and hosting us for dinner. Through the course of the night, we learned the stories and passions of these new friends and shared about our own experiences as ministers in the city.

When I scanned the dinner room that night, I saw attractive young men who were full of personality, charm, and humor. Then I realized, "These guys could have easily gotten married. Why would they have given that up at such a young age?"

It wasn't until we were preparing to leave that my husband and I had the chance to ask our new seminarian friend about his call to ministry.

"I felt the call when I was young,” he told us, “but I didn't answer until I was in the middle of medical school. Honestly, the hardest part for me was giving up the chance to ever have a wife or children.

“But I understand now,” he continued, “that instead of having biological children, I can be the spiritual father of an entire congregation. And instead of loving a wife, I can fully devote myself to loving the bride of Christ. It is a sacrifice of worship I can offer to God."

While many young Protestants may view their singleness as a temporary calling (perhaps crossing their fingers for a new calling to marriage ASAP like myself), these young men have intentionally decided to commit to a lifetime of singleness and celibacy.

Instead of begrudgingly surrendering their desires, these seminarians in their twenties willingly sacrificed the joys of marriage and children as an act of worship. What a contrast to the way I looked at singleness.

I left that night in awe of God's worthiness.

Our new friend gave up what I spent most of my life prioritizing, because he saw that serving God was worth the sacrifice.

While I'm glad that, as a Protestant, I don't have to choose between marriage and ministry, dinner with the Catholics caused me to pause and ask myself, "What else is He worthy of? What sacrifices might I be called to make? And do I truly believe that God is worth it?"