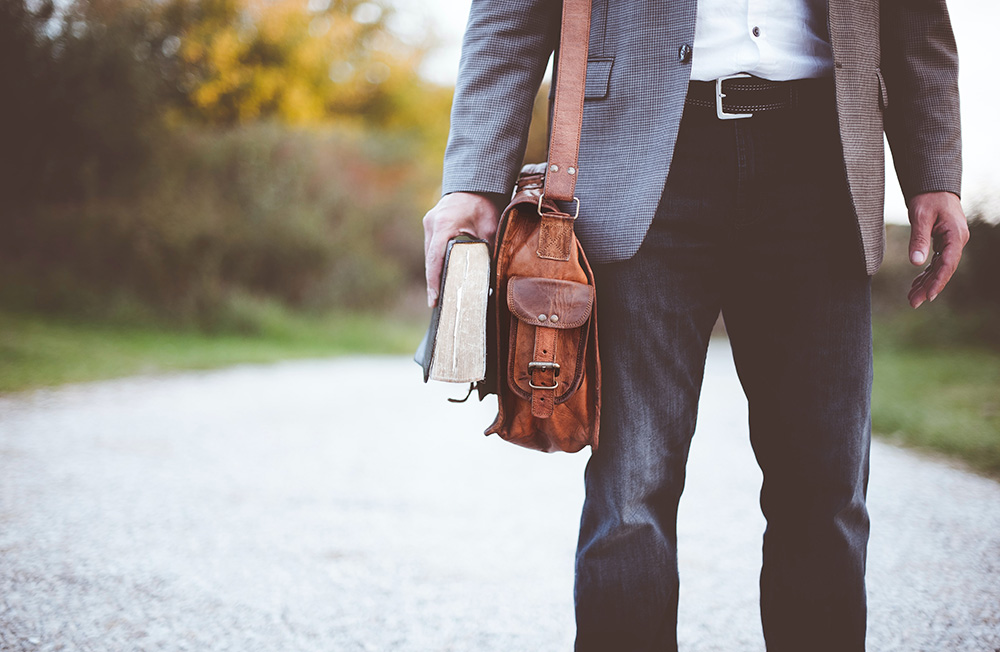 How to Follow a Beloved Long-Tenured Pastor
By Dr. Adam Hughes

In the church I pastored previously to beginning my role at NOBTS, there were many unique aspects of that ministry. Not least of which was the fact that the church was less than a quarter century old when I began my tenure, and I followed a pastor who had led them for 21 of those years. He was not actually the founding pastor, but in many respects he was the only pastor the church had ever known. He was the pastor of First Baptist, West Albuquerque! In some sense, I knew what I was getting into, yet didn’t at the same time.

My second year there was perhaps the most challenging year of ministry I have ever faced. Early on, I made the commitment not to change anything for at least a year, as has been my practice in every church I have been called to pastor. And practically nothing was different. Bible study, Wednesday night activities, worship design, and even meeting procedures had remained consistent.

Then everything came to a head.

One Sunday morning a member of the senior adult Bible Study group appeared in the office suite and asked someone from the staff to come to their room because “they were upset.” That discussion went poorly to say the least. That was quickly followed by innumerable reports from numerous sources that “everything is different.”

When I heard this, I would quickly snap back, “Nothing is different. Everything is the same.” I genuinely believed that. Until one day when it hit me like a ton of bricks—they and I were both right. In a real sense nothing had changed functionally, but to the congregation everything had changed relationally, just simply because I was not their previous pastor.

In ministry, there is a chance you may face a similar situation. You may indeed follow a beloved long-tenured pastor. You actually should desire this, but maybe my opening story terrifies you or hits a little too close to home. Even though following a well-loved and respected pastor is good, trepidation is a wise demeanor to carry while approaching your task. This, however, does not mean that you cannot survive your arrival. Nor does it mean that you cannot walk through the process well with joy and even find long-lasting success.

Below I offer four quick thoughts that may help you in a transition like this.

Walk Slowly. Some young or new pastors feel the need to make a notable change near the beginning of their tenure simply to announce their arrival. I see this to be especially the case when they have followed a long-tenured pastor. It’s as if they feel like as quickly as possible they need to differentiate themselves from the old pastor. Instead, I would encourage patience. If it’s not broke . . . well you know the rest. Do not feel the need to change something “just because.”

Walk Slowly Among the Sheep. Time spent being patient as a new pastor in a new ministry setting is not time wasted. You can use this opportunity to make great strides on a component of ministry that is paramount for success. During the first 12 to 18 months, make getting to know the membership and letting them get to know you a major objective. Do life together and listen to them. Plan to be a part of their lives and don’t be afraid to let them into yours.

Walk Slowly Among the Sheep as their Shepherd. Whereas one mistake I often see a new leader who is following a beloved long-tenured pastor commit is too hastily making a change, the opposite response can be equally as damaging. By this I mean new pastors sometimes fall into the trap of trying to “be” the previous pastor. I believe there is value in finding healthy avenues to honor the previous leader while feeling the freedom to be yourself, not him. Remember God called you, and He called you to the specific church in which you are serving.

One final thought. There will come a time when you do need to make a change. When that time comes, two basic ways for approaching such a change are at your disposal. You can take the negative route—fixing that which is wrong. Or you can take the positive perspective—pursuing opportunities for the future through building off the success of the past. Fixing what is wrong is often perceived as a shot at the previous pastor. However, the positive approach provides a way to honor your predecessor, thus endearing yourself to the church and moving your leadership forward while following a beloved long-tenured pastor.

Dr. Adam Hughes is Associate Dean, Division of Church Ministry with years of pastoral experience. Be sure to visit www.faithfulpastor.com where he and Dr. Charles Ray III provide resources, sermon helps, and other helpful information for pastors as they lead congregations.