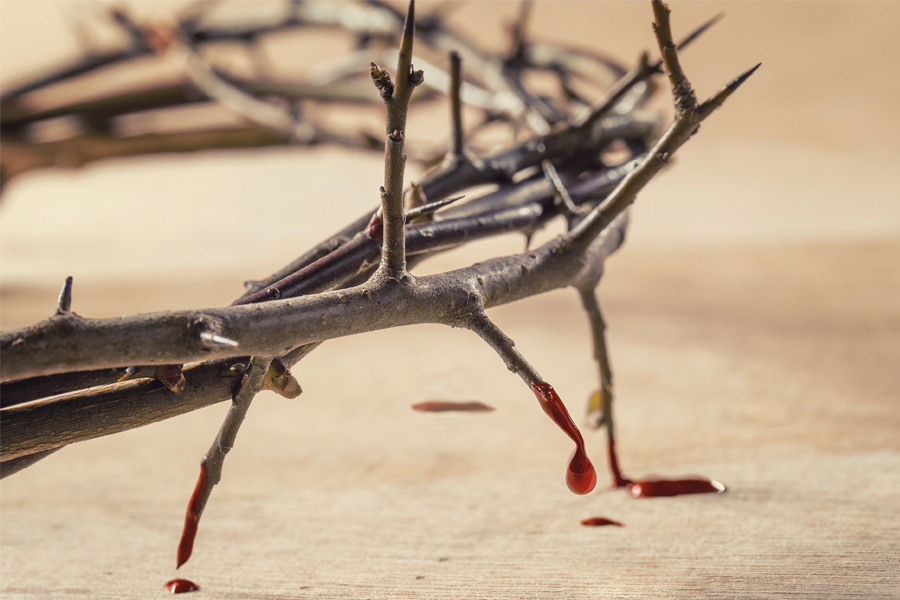 Did Christ’s death on the cross spare sinners from God’s wrath? Or, is there more that must be said?

The atonement – Christ’s death as the resolution of sin – has been the subject of sharp debate in recent years with the evangelical stance of penal substitutionary atonement, the doctrine that Christ took sinners’ punishment on the cross, at the center.

Some critics have gone so far as to call the cross “divine child abuse.”

Wright and Gathercole discuss the topic Friday, Nov. 10, 7 p.m. The speakers will respond to presentations on the atonement by renowned scholars Michael Horton, Kevin Vanhoozer, Douglas Moo, and Edith Humphrey the following day.

In a departure from previous forums, this year’s event features conservative Christian speakers who agree on the core doctrines of the Gospel.

“We are bringing together six of the most respected scholars in biblical studies and Christian theology in the world,” said Robert Stewart, Greer-Heard director. "The odds of these scholars being together in the same program anywhere ever again are remarkably low. If I had the chance to be at this forum, I’d do everything I could to make that happen."

The debate around atonement prompted messengers at the June 13-14, 2017 Southern Baptist Convention annual meeting in Phoenix to adopt a resolution regarding the necessity of penal substitutionary atonement. The resolution addresses voices within the church and academy that label penal substitution as “monstrous,” “evil,” and call it “a Father murdering a son.”

Wright, former Bishop of Durham in the Church of England and author of more than 80 books, underscores the victory won at the cross. In Revolution, Wright writes, “The gospel was—and is—the powerful announcement that the world has a new lord and the summons to give him believing allegiance . . . on the cross Jesus really did defeat the powers that had held people captive.”

Wright’s dialogue counterpart, Simon Gathercole, is senior Lecturer in New Testament Studies at the University of Cambridge, and Fellow and Director of Studies in Theology at Fitzwilliam College, Cambridge. Gathercole is the author of numerous books including “Defending Substitution: An Essay on Atonement in Paul,” “Where is Boasting?” “The Pre-existent Son” and several books on Gnostic Gospels, particularly the Gospel of Thomas.

Visit www.greerheard.com for registration and information.