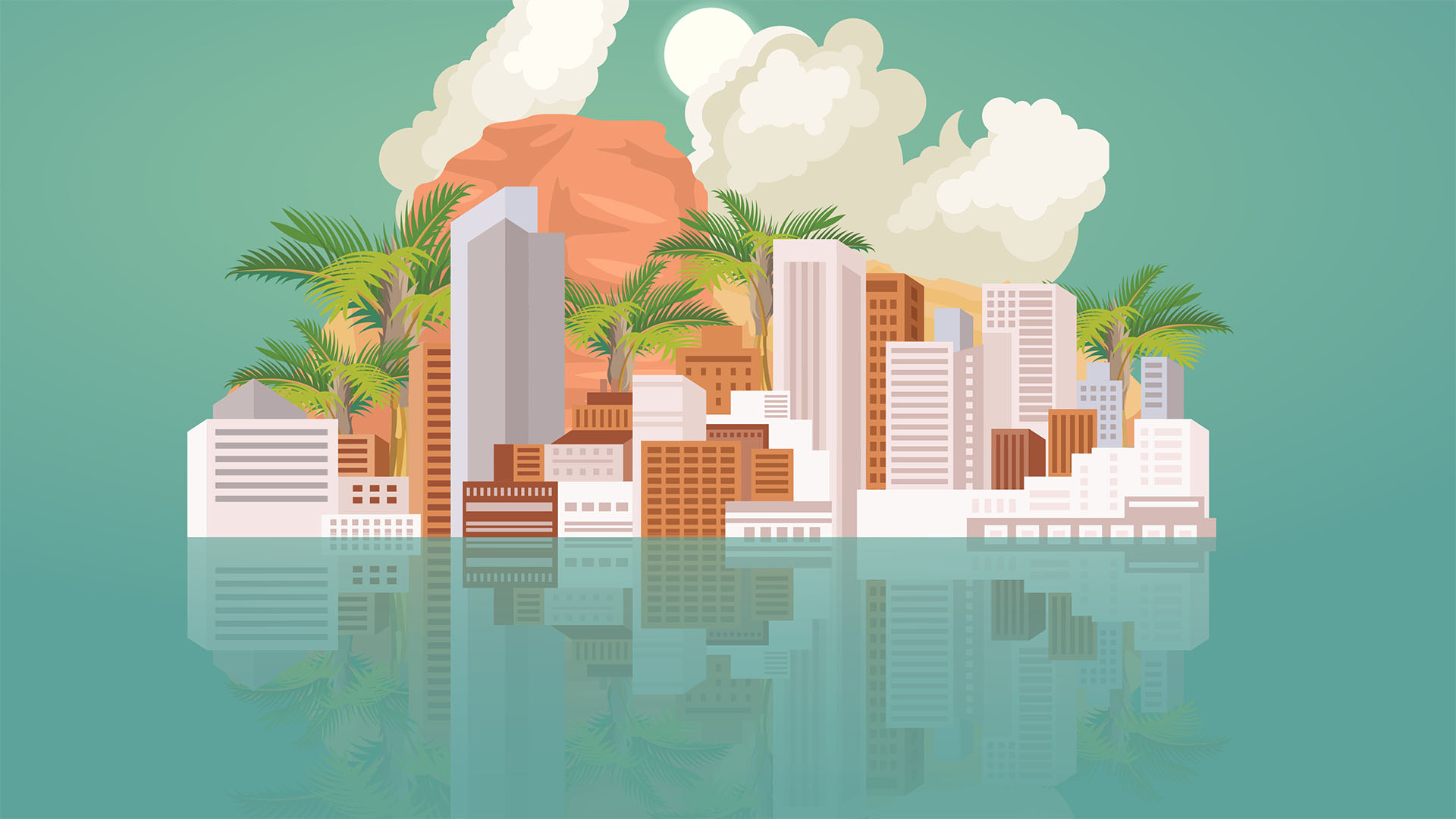 "There is no way to total the number of women who have been touched by her life," NOBTS President Chuck Kelley said of Adams, commending her for "a life and ministry very well-lived."

Adams served as executive editor of the women's devotional magazine Journey and was an ongoing writer for the LifeWay women's leadership blog "Women Reaching Women" during her 22 years of service. Compiler of three women's leadership books, Adams received LifeWay's 2008 Career of Excellence award. She serves as adjunct faculty for New Orleans Seminary.

In presenting the distinguished alumni award to Martin, Kelley noted that Hawaii is known for its beauty, yet struggles also with racial tension. Kelley commended Martin for "being willing to serve in a beautiful, difficult, complicated place and to do it with love in your heart and with excellence."

A Louisiana native, Martin served churches in Louisiana and Florida prior to accepting the pastor's role at Lahaina Baptist Church in Lahaina, Hawaii in 2005. Martin has served HPCS in the executive position since 2013.

In a surprise recognition, NOBTS presented an honorary distinguished alumni award to Steve Lemke who transitions Aug. 1 from provost to vice president of institutional assessment. Trustees honored Lemke at the spring 2017 trustee meeting in New Orleans with the title provost emeritus and created the new vice president position.

Kelley said the position was created in light of assessment requirements from the seminary's two main accrediting bodies -- the Association of Theological Schools in the United States and Canada and the Southern Association of Colleges and Schools Commission on Colleges.

"[Lemke] has not simply served," Kelley said in presenting Lemke the award. "He has served with magnificence."

During Lemke's tenure, the seminary expanded its instructional delivery systems, made key changes to the M.Div. program, reached record enrollments and expanded academic programs with degree specializations to meet the demands of current ministry expectations.

Receiving the Caskey Center for Church Excellence Pathfinder award was master of divinity student Michael Pogue for his leadership at Liberty Baptist Church in Liberty, Miss. The small church has a 1 to 7 baptism-to-member ratio. Personally committed to evangelism, Pogue led more than 30 to faith in Christ last year.

The seminary's centennial celebration will begin with special activities Oct. 3 celebrating the past, embracing the present and casting a vision for the future, attendees were told of the focal points of the NOBTS milestone.

Jonathan Key, vice president for institutional advancement, announced the launch of a commemorative brick campaign as part of The Second Century Initiative "to take the seminary into the next century." The bricks, each at $250, will line Legacy Plaza, the walkway in front of the seminary's Leavell Chapel, Key announced.

"What if we look back and see that the anniversary was celebrated by seeing 100,000 people begin their relationship with Christ?" Key posed to the luncheon audience. "I think that would make a celebration."

Kelley concluded the luncheon by encouraging all to continue in faithful service to Christ.

"We are NOBTS. We go to the hard places in a complicated world," Kelley said. "Be encouraged and know we are children in the hands of an almighty God who will move heaven and earth. And we have 100 years [of history] to prove it."