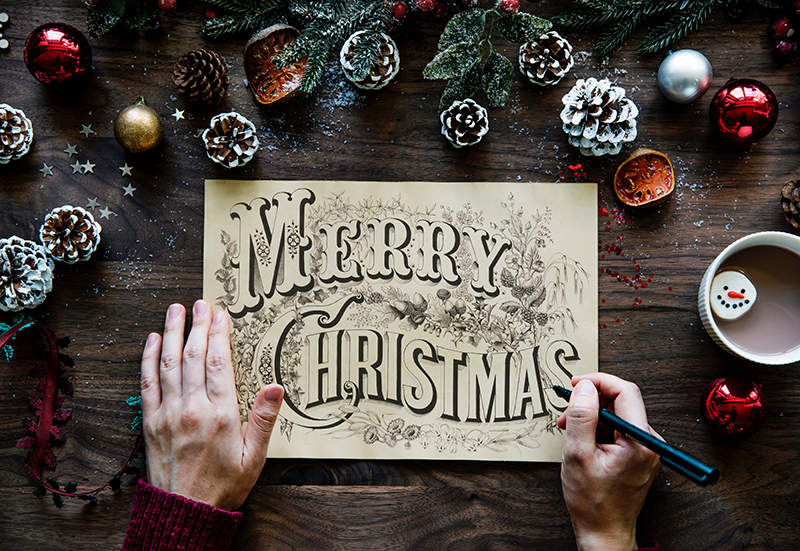 ‘Every 25th of December’: The Dating of Christmas
By Dr. Rex Butler

Ebenezer Scrooge infamously grumbled that “Christmas is a poor excuse every 25th of December to pick a man's pockets.” But who picked the 25th of December as the date for Christmas? For the answer, we don’t turn to the Ghost of Christmas Past but to the early church fathers.

When I lecture on early Christian worship in my church history classes, I teach that the liturgical celebration of Christmas Day on December 25 was instituted in Rome sometime before the year 336 A.D. Many of my students have heard from skeptics that December 25 was chosen specifically to supersede the pagan celebration of the nativity of the Sol Invinctus, the Unconquerable Sun. I am glad to correct that idea for them and for others who have listened to criticism that early Christians simply borrowed their holidays from pagans.

Here is where the unusual idea of “Integral Age” held by early Christians comes into play. First-century Judaism maintained that the great prophets of Israel died on the same day of their conception. Early Christians then applied this notion to Jesus so that the date of Christ’s death also was the date of his conception. Therefore, according to the calculations of Western Christians, if Christ’s conception occurred on March 25, then nine months later, on December 25, he was born. Similarly in the East, Christ’s birthdate was reckoned as January 6.

To this day, March 25 is commemorated in the Christian Calendar as the Feast of the Annunciation. On this day, the Angel Gabriel announced to Mary the good news that she would conceive and give birth to the holy one, the Son of God (Luke 1:30-35).

The focus of January 6 was shifted to the Feast of Epiphany, associated in the West with the visit of the Magi and in the East with Christ’s baptism. In fact, in the East, Epiphany is a holy day second only to Easter, for this day marks the presentation of the Incarnate Christ, the approval of the Voice of God, the descent of the Holy Spirit, and consequently, the revelation of the Trinity.

Back to my classroom and to questions about the “paganization” of Christianity, I explain to my students that as early as 204 A.D., the Roman priest Hippolytus wrote about Christ’s birthdate in his commentary On Daniel. Decades later in 274 A.D., the Roman Emperor Aurelian instituted the festival of the Unconquerable Sun on December 25. Perhaps he did so in an attempt to establish a pagan alternative to a date that was already significant to Roman Christians. If this theory is correct, then December 25 was considered the date of Christ’s birth by the early third century, and the date of the pagan celebration of the Unconquerable Sun was dependent upon the date of Christ’s nativity instead of the reverse. Therefore, the Roman liturgy of 336 A.D. simply reclaimed December 25 for its original Christian purpose.

But because I am teaching students in New Orleans, there are other interesting facets of the stories about Christmas and Epiphany. First of all, between December 25 and January 6, there are the Twelve Days of Christmas. Second, Epiphany marks the traditional date when New Orleanians can begin enjoying the confection known as King Cake, a delectable ring of pastry, cinnamon, multi-colored icing, a variety of creamy stuffings, and most importantly, a hidden plastic baby! The baby represents Jesus, and the King Cake honors the visit of the Three Kings. As a rule, King Cakes are available only during Carnival season, which extends from Epiphany until Lent, the forty-day season leading up to Easter. Even we Baptists, who generally don’t observe the liturgical calendar, enjoy the sweet treat of King Cakes while they last.

And if Ebenezer Scrooge ever tasted a King Cake, he would not say, “Bah! Humbug!” He would say, “God bless us, every one!”