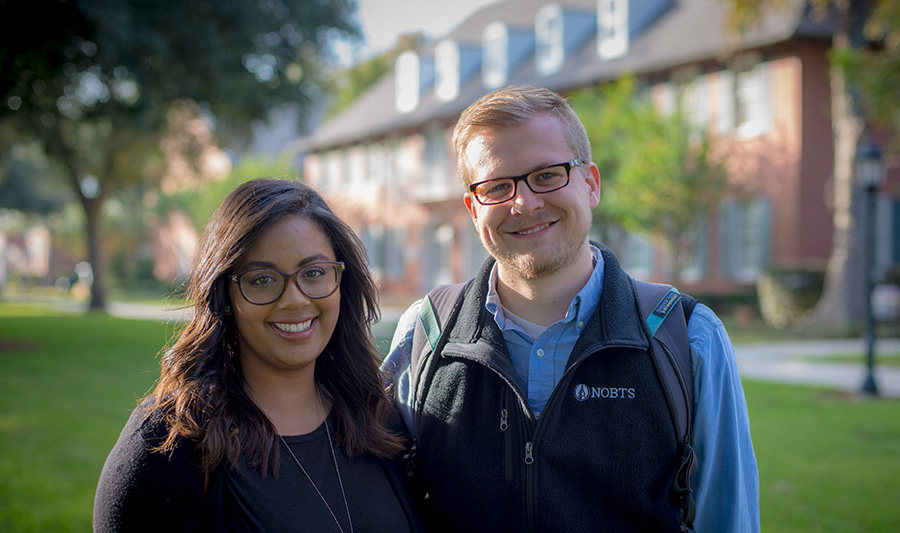 The Equip L1 and L2 Residency at Lakeshore Church in New Orleans provides an opportunity for New Orleans Baptist Theological Seminary students to gain intentional, first-hand ministry experience through mentoring in the local church. The residency was designed as a complement to the classroom experience rather than a replacement.

The idea flows out of a real need in New Orleans. When students arrive at NOBTS, finding a ministry opportunity is often a top priority. The task can be daunting. Churches often lack the financial resources to hire students in ministry and rarely have a formalized strategy to shepherd and mentor students who serve in their church.

When George Ross came to New Orleans in 2013 as a SEND Missionary with the North American Mission Board, he quickly identified this issue. While some students were able to work and volunteer in local churches, few churches had intentional channels for hands-on mentoring available to help the students thrive. Ross believed that both the churches and the students were missing an opportunity.

“To grow and become equipped ministers, students need someone to invest in them,” Ross said. He was convinced that ministry coaching, hands-on ministry and focused church-based learning experience would help students maximize their time in seminary. 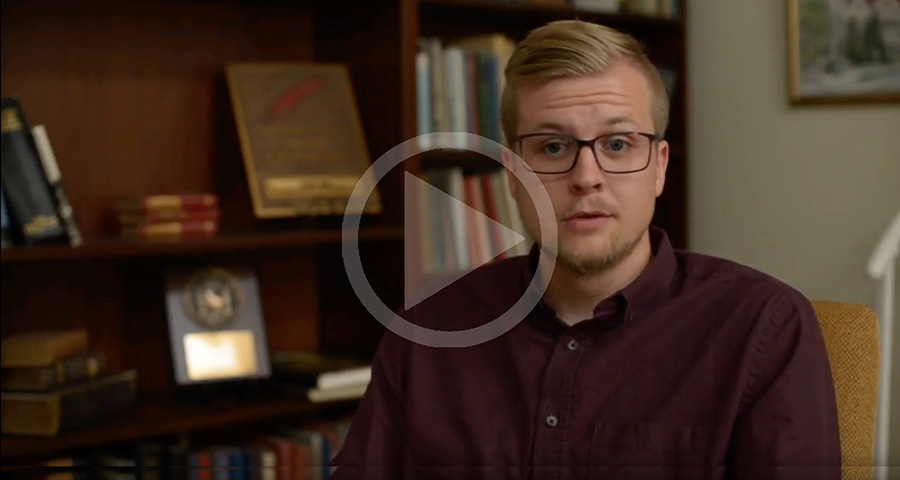 Watch as Noah Madden shares some of the benefits of the mentoring he received in Lakeshore's Equip Residency.

Through his role at NAMB, Ross got involved in the replant of the former Pontchartrain Baptist Church, a congregation that has struggled since Hurricane Katrina. The church decided to close its doors and allow Canal Street Church to plant a new congregation in the old building. Lakeshore Church takes a team approach and is led by planter Bo Smith, NOBTS Student Noah Madden and Send Missionary George Ross. Both Smith and Ross are co-vocational; meaning each has a full-time job outside of the church.

With a burgeoning church plant and no full-time pastor, Ross knew seminary students would have a place to serve at Lakeshore, but he did not want to take advantage of the students. Equip Residency was born out of a desire to ensure that the relationship was mutually beneficial. Lakeshore would make an eternal investment in the lives of students as the students poured their lives into the church’s ministry.

“The residency gave me a safe environment to practice ministry and make mistakes and learn,” Madden said. “It helped me process where I fit in ministry.”­

Madden, who grew up in Canada where his dad served at a church, came to NOBTS to pursue a call to ministry. He and his wife, Tarin, are both students at NOBTS.

One of the deciding factors in choosing NOBTS for seminary study was the lostness in the city. The Maddens wanted to be in a place where they could make an impact. After a conversation with Ross about the residency and the plans to plant Lakeshore, Madden sensed that he should apply during his first year of seminary. In the process, Madden has learned much about ministry and much about himself.

“For me, two areas of the residency were most helpful; one being my emotional health and the other was understanding my personal strengths and weaknesses,” Madden said. “The residency helped me to be emotionally aware of grief and frustration, and it helped me with staff relationships."

According to Madden, the residency program helped him wrestle with church ministry issues that are difficult to address in a classroom setting. On a weekly basis, Madden and the other residents have the opportunity to apply what they learn at NOBTS and Equip in practical ways through the ministry of Lakeshore Church, he said.

While Ross is involved directly in the Equip Residency at Lakeshore, which will have 16 residents this fall, his idea helped foster a small movement in the area. Thirty-nine NOBTS students are serving in a leadership capacity as residents at area church plants. Some serve as children’s ministers, youth ministers, and mission coordinators. Others serve in pastoral ministry roles.

One of the results of these intentional residency efforts is a renewed commitment among seminary students to spend time off-campus interacting with people who need the Gospel. In the process, as students are being equipped to lead churches or church plants, local churches and church plants are being invigorated.

“They are serving in church plants in capacities that have enabled us to see an incredible church planting movement happen in this city,” Ross said. “So a lot of churches are doing the residencies and there are a lot of churches doing some type of leadership development. I am very grateful for that.” 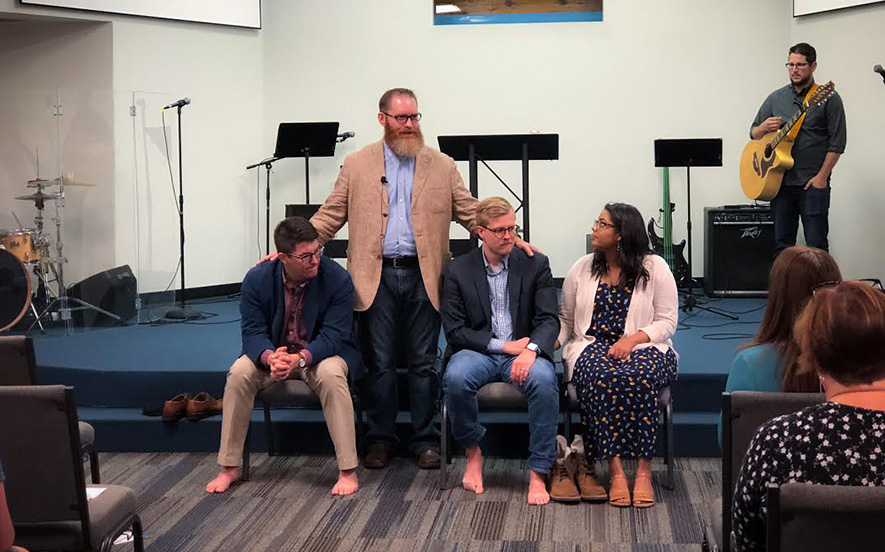 The Equip Residency and similar efforts benefit from a new partnership between NOBTS and NAMB. Students who are training for church planting ministry in Leavell College or NOBTS can earn up to 19 hours of course credit toward a degree through the residency.