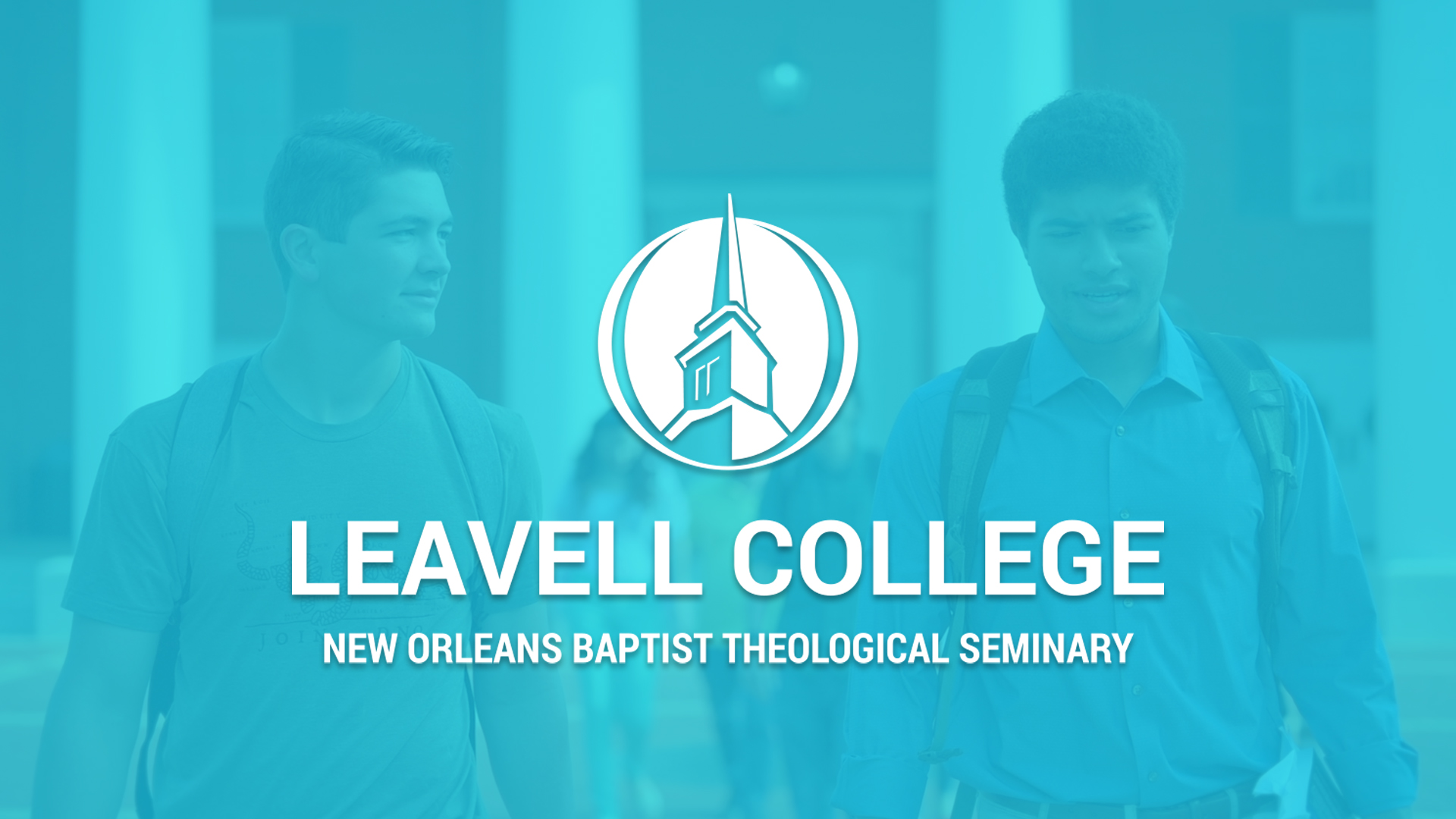 The executive committee of the New Orleans Baptist Theological Seminary's board of trustees approved a plan to renovate the former location of the campus LifeWay Store for use as offices for both Leavell College and enrollment as well as a campus welcome area.

Meeting on Aug. 1, the executive committee unanimously approved a preliminary design for the space and a budget of $100,000 to complete the renovations. Seminary leaders hope to have the space renovated by January 2020.

"The plans are ultimately about advancing the kingdom of God, seeing people redeemed and restored; it's about people finding the same hope that you had when you came to Christ," Dew said. "In NOBTS and Leavell College, I see an institution that has so much potential to train people in unique ways. We have something to offer, not just Southern Baptists, and ultimately to the world. But to do that, we need to be healthy."

To be healthy and able to train up the next generation of ministers, Dew said the school must increase enrollment and the number of credit hours taken. It is this belief that led to the urgency to relocate these two strategic offices.

Following his election as president on June 5, Jamie Dew named four top priorities for his presidency. At the time, Dew listed Leavell College and enrollment efforts as the two most important priorities along with an increased commitment to communication/marketing efforts and denominational relationships. Immediately, the board began taking steps to help Dew address these priorities. During the June executive committee meeting, the board approved a new leadership position -- vice president of enrollment. Dew later named Larry Lyon to fill that role. Moving Leavell College and enrollment to a prime, more visible location served as the next step in the implementation of Dew's top priorities.

"If we really want to emphasize Leavell College we need to give them a central location," Dew said.

The move will give Leavell College and enrollment a prominent location in the Hardin Student Center, which serves as a hub of campus life and activity. The Leavell College faculty will relocate to larger offices with better accessibility to current and prospective students and a more inviting reception area.

The move will allow the entire enrollment team, which includes the student enlistment team, admissions, and financial aid, to share contiguous space that encourages greater collaboration than is currently possible. A large reception lounge between Leavell College and enrollment will serve as a welcome center for both prospective students and campus guests.

The total area for the renovated office space will be just over 8200 square feet, but will not occupy the entire footprint of the former LifeWay retail and storage space. The remaining space will be reserved for future needs.

The timing could not have been better for this strategic reallocation of space. The campus Lifeway Store closed in June, about the time Dew was elected as president, leaving a large unoccupied area in the student center. The space will quickly return to kingdom purposes with the relocation of these two important offices.