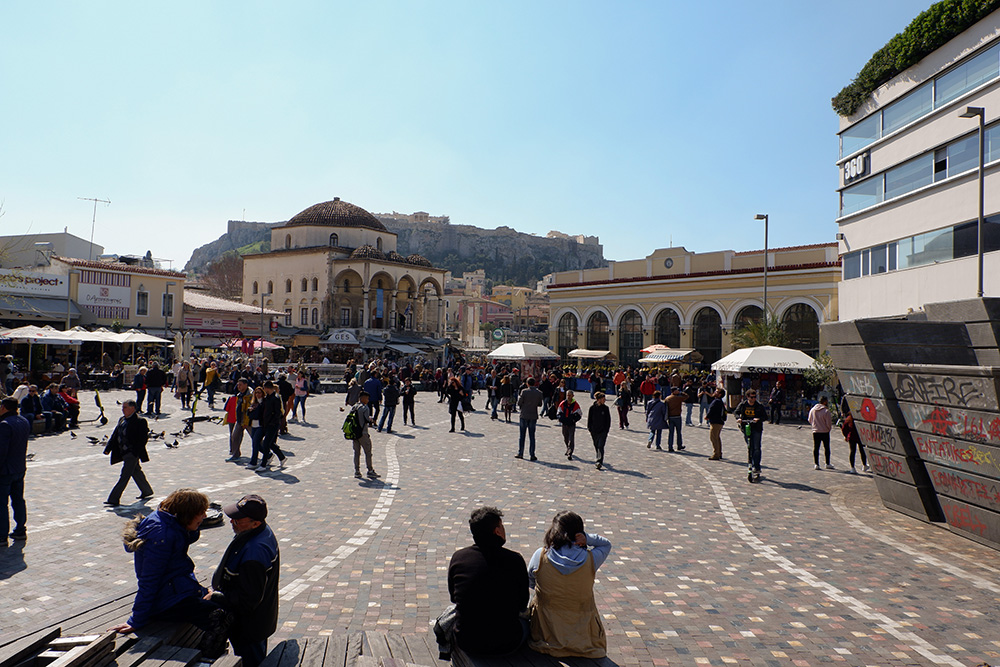 ATHENS – Amid the fading beauty of central Athens, not far from the ancient ruins that draw so many tourists, a monumental refugee crisis persists. Along with suffering and uncertainty, the unfolding crisis offers an unprecedented opportunity for Gospel witness among Muslims.

Muslim refugees, driven from their homelands by war and political upheaval, began converging on Europe in 2015. Four years after the initial wave of refugees arrived on the shores of Greece, the crisis continues throughout Europe. And for the past two years, members of the New Orleans Baptist Theological Seminary community have traveled to Europe to minister among the refugees.