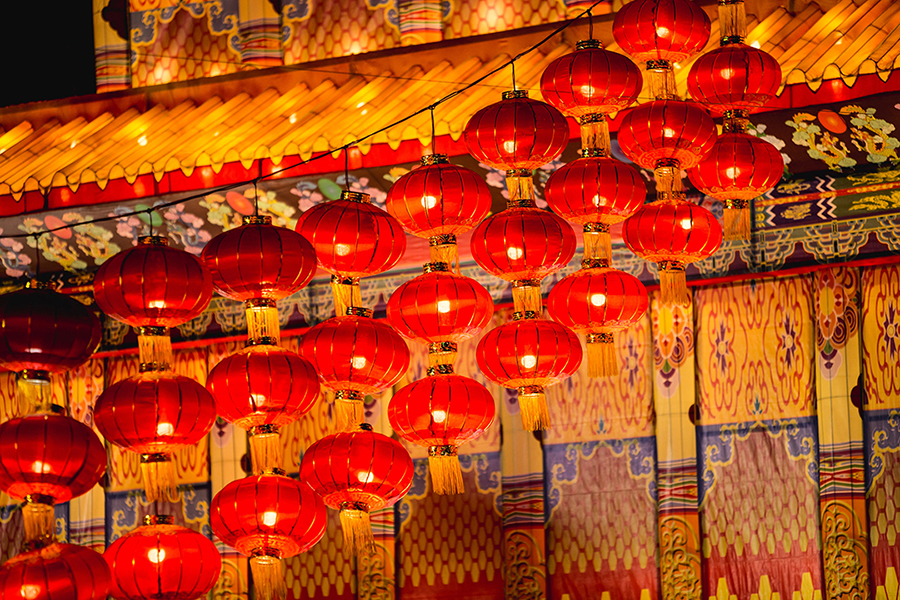 Love people, Stay true to the Gospel
By Marilyn Stewart

Staying true to the gospel while staying engaged in culture is not always an easy path to negotiate, especially as a foreigner in a distant land.

For *Justin Hanover, a former worker in China, the culture he encountered was very different from the culture discovered long ago by the first missionaries entering the area. After Communist dictator Mao Tse-Tung’s mid-20th century rise to power, religious beliefs and superstitions were tempered or abandoned altogether.

Today, China is a land where many claim no religious belief at all.

Yet, in a shifting culture where traditions still dominate, believers there may face a dilemma—Can a believer participate in a culture without endorsing practices counter to the gospel?

RECOGNIZE REMNANTS OF THE PAST

The colorful Chinese New Year with its fireworks and bright pageantry is known, if not celebrated, wherever a Chinese population can be found.

“The original purpose of the fireworks was to scare away demons and evil spirits,” Hanover explained.

But in the region where Hanover worked, firecrackers and hand-held sparklers were seen as nothing more than child’s play. There, a believer might feel free to participate, but among non-believers who thought the firecrackers wielded power over spirits, or among believers whose consciences would be offended, they would not.

“Half of the Christians would not participate,” Hanover said. “The other half would say, ‘We don’t believe in ghosts.’ It’s just something fun for the kids to do.’”

Hanover explained that the admonition of 1 Corinthians 8 provides guidance on this point, allowing believers to engage in what is permissible while being careful not to offend fellow believers.

Some cultural practices are easier to decide than others when participating is questionable.

In China, each month the intersections of city streets become a site where people burn fake money, paper cell phones, and other paper items that ancestors might find useful in the afterlife.

“Millions of people burn these things,” Hanover said. “It’s a somber time. Some are crying as they remember a deceased ancestor.”

Though many Chinese now consider the custom a superstition, its depiction of an “afterlife” different from scripture provides a clear demarcation line.

“Christians don’t participate in [the burnings] and Christians wouldn’t supply a lighter, for example,” Hanover said. “But later they can ask questions, have a conversation, and build a relationship.”

REMAIN CONVERSANT IN, NOT PART OF

Age, among the Chinese, is often counted by the 12-year Chinese horoscope, identifying one’s birth year as the Year of the Rat or Year of the Horse, for example.

Though many Chinese no longer believe a person’s birth year influences temperament, every person wishing “to be conversant in the culture” must know the Chinese horoscope, Hanover explained. Even enrolling a child in preschool requires that parents know the child’s birth year.

Other cultural practices may allow for modifications.

For Chinese men, friendship is sealed by sitting down together and sharing glasses of alcohol, often to the point of getting drunk. To refuse can be offensive. But for Chinese Christians who understand that scripture forbids drunkenness, offering to substitute tea for alcohol can be the answer.

Other issues, such as abstaining from eating blood sausages, a popular dish made from the blood of pigs, can provide a starting point for a gospel conversation.

Whatever the culture, a believer will find cultural practices that once ran counter to Christian beliefs but now are powerless, while some remain issues no believer should embrace.

“As believers, we interact with people from different cultures and intentionally adapt to any circumstance to pursue lost souls for the sake of the gospel,” Hanover said. “But in our adapting, we never want to sacrifice biblical principles, our own conscience, or our Christian witness. Finding that balance requires Bible study, prayer, and a good bit of patience.”

*Name changed to protect a friend of NOBTS.